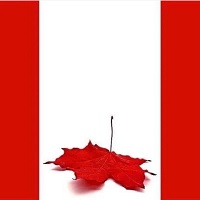 Justin Trudeau, the former Prime Minister of the formally free country of Canada has declared himself the sole authority. A team of wordsmiths are working on the treasury’s dime to craft a new title for his office and perhaps even a new name for his country.

His deputy, a descendant of actual Nazis, is putting out talking points should His Excellency decide to make the change permanent. The thousand formally free Canadians, some of whom drove trucks, have felt the newly claimed power to destroy.

Many are ‘only doing their jobs.’ The Ottawa police, RCMP, tow tuck drivers in balaclavas. Heavily armed military with weapons of war. The honking will cease immediately.